The Church of St. Francis Xavier 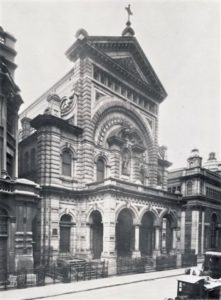 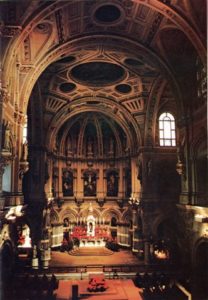 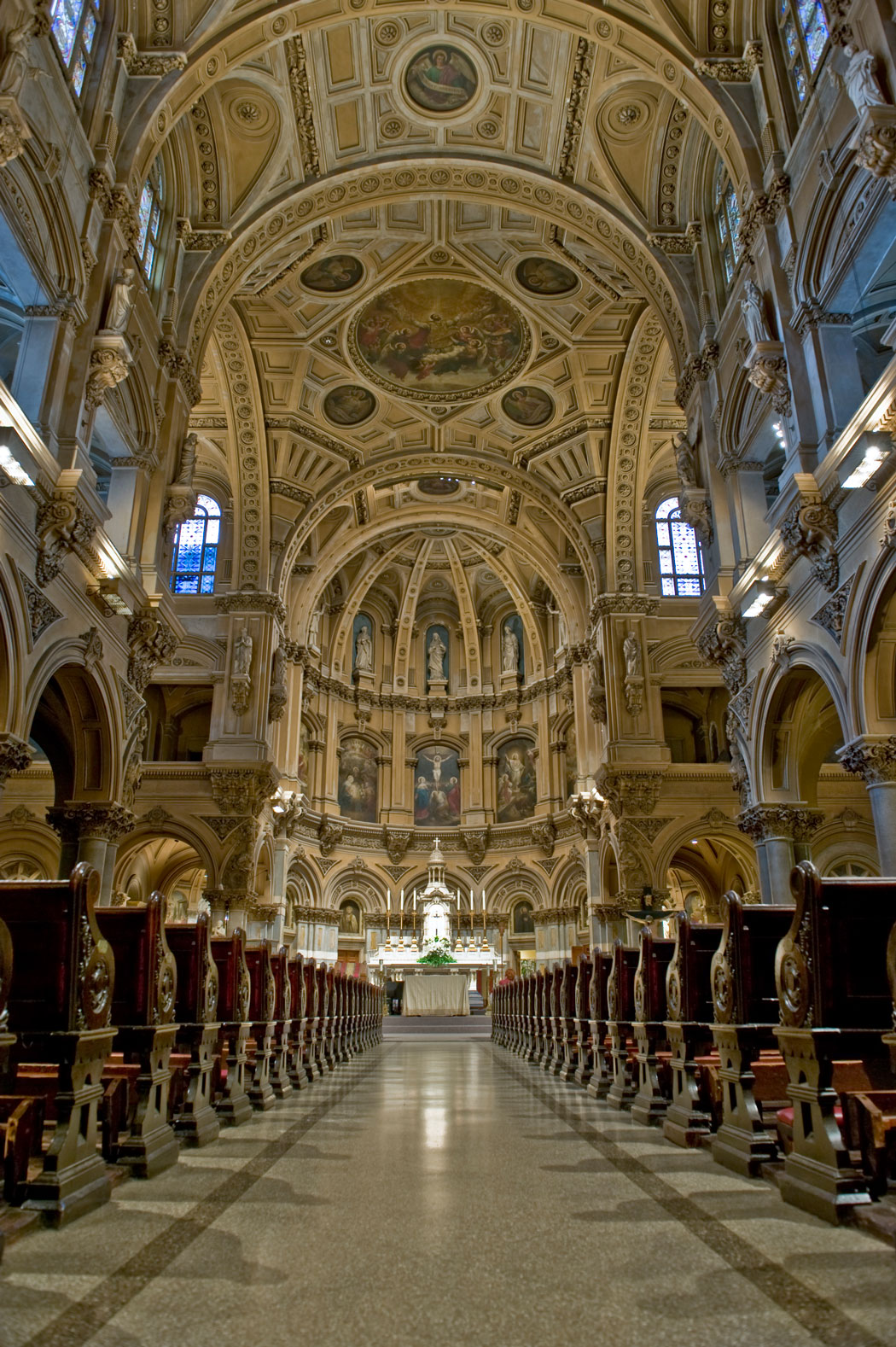 In 1847, a Jesuit priest, John Larkin, was charged with founding a church to serve the faithful in New York City. With only 50 cents and an abundance of faith, he left Fordham and headed for Manhattan – a full day’s travel at that time – beginning the great journey that led to the founding of our Community.

But how could a Jesuit priest raise that much money? Mass was offered the next day for this very intention. At that mass was a Frenchman who had just immigrated to America with his family and wanted to give thanks to God for their safe journey. Afterwards, he sought advice from Fr. Larkin about how to keep his money safe in his new country, because he had heard that the banks were not reliable. The amount: $5,000.

But how did he build a church with only 50 cents? He built it by moving forward with faith and confidence that God would provide him with what he needed to accomplish his goal. Larkin had heard of a Protestant church between Bowery and Elizabeth Streets that had just suffered a great schism and found it necessary to put the building up for sale. The price: $18,000, a substantial amount of money in 1847, but the sellers were willing to take a down payment of $5,000.

Recognizing God’s intervention when he saw it, Fr. Larkin offered him security for his money in return for a mortgage on the Protestant church. And so began our Community, St. Francis Xavier.

The first test of that Community’s strength occurred shortly afterward when the church burned in a terrible fire. Facing failure and being summoned by his superiors to give up and return to Fordham, Larkin and parishioners instead summoned their courage to renew, renovate and restore their Church and parish.

One day at dinner, well inspired by what had happened earlier in the day, Fr. Larkin drew from his pocket two rosy apples and recounted this story . . .

“I was passing through the Bowery to-day . . . when I was accosted by an apple-woman, who began her salutation with a ‘Well, Father Larkin, so your church is burnt; the Lord be praised!’

‘The Lord be praised!’ I repeated; ‘are you then glad of it?’

‘Oh, God forbid!’ she replied, ‘but then we must give God glory for everything.’ I acknowledged in my heart the truth of the remark, and resolved to profit by the lesson she gave me.

‘Ah, Father,’ she continued, ‘if I only had some money to give you! Alas, I am a poor widow with five children, that I must support by my apples; but something I can give, and I hope it will have all the blessings of the widow’s mite. You must take the two finest apples in my basket.’

She then offered me these two apples, which I was forced to accept; but she positively refused to tell me her name.

And in that moment of conversion our community indeed prevailed to “give God glory for everything.”

Since its founding, St. Francis Xavier has been serving the spiritual and physical needs of the community through ministry and service. As each new wave of immigrants arrived, the parish, like St. Francis Xavier himself, adapted to the changing needs.

Another test of faith occurred when the new church which was built in 1850 soon proved inadequate for the number of faithful who flocked here to worship. So, in May 1878, with 5,000 people in attendance, the cornerstone was laid for our current magnificent church designed by the famous architect, Patrick C. Keely.

That tradition continues today. As we move forward into our future may we, as in our past, continue to recognize God’s sustaining hand.